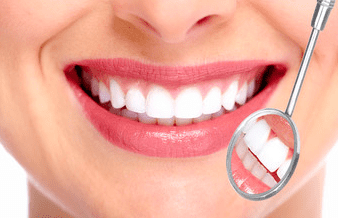 Before I started having major gut issues, I was cavity free. But as soon as my gut started acting up, my oral health became a disaster. I have had so many cavities over the past 10 years, that I stopped keeping track. I’m guessing the number is at least 10. It seemed that every time I went to the dentist for a check up, a new cavity (or five!) was discovered. The hygienists were usually shocked at the level of plaque build up on my teeth, and I often got a nice long lecture about how to brush my teeth and a demonstration of flossing techniques. Granted, I wasn’t the best at flossing my teeth back then. But I didn’t floss pre-gut issues and it never seemed to be a problem.
I knew that my oral hygeine practices had some room for improvement, but I didn’t
think that they were the sole cause for my ongoing cavity creation. So I began to dig a little deeper. I 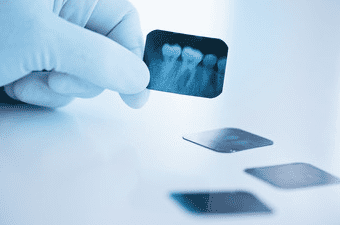 completed Oral Vital, a test used to diagnose and plan treatment for oral infections. I had to find a specific dentist that was trained in this approach. The results of the test painted the picture as to why I was having so many issues. My mouth was a bacterial ses-pool. I had moderate to severe infections of straight and curved bacilli, fusiform and spirochetes. My treatment consisted of an oral antibiotic rinse and an oral topical creme that was used over several weeks. And the results have been great. My oral health is back on tract, and visits to the dentist have not yet uncovered additional cavities – which is a first in 10 years.

But why did my mouth have issues in the first place? And how was it linked to my gut? 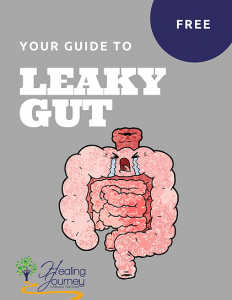 Essentially, the digestive tract is just one long tube, beginning at your mouth and ending at your anus. The mouth serves as the entry point for bacteria and pathogens. Introduce unhealthy bacteria to the mouth and you are literally swallowing them into your system and into your blood stream. In fact, it is estimated that you swallow around 10×11 bacterial cells per day. Research has shown a overlap between bacteria present in your oral cavities and those present in your gut.

Research into the link between oral health and overall health is just beginning to take off. To date, there have been a few interesting connections discovered, including a link between rheumatoid arthritis and oral pathogens as well as oral health and cardiovascular disease. Another fascinating connection is that people with periodontal disease are more likely to have inflammatory bowel disease.

Our oral cavity has a biofilm, which is estimated to contain over 700 bacterial species. Sometimes this biofilm can become unbalanced, for a variety of reasons.
Dental plaque is a biofilm that is stuck on the tooth’s surface. It begins as a sticky clear substance that hardens into a light brown tartar. Toothbrushing helps to control and remove plaque. However, left unchecked, the bacteria such as Streptococcus mutans begins to overgrow, using sucrose obtained from your diet to grow and reproduce.
When the pH in the mouth becomes lower, due to poor oral hygiene or a high sugar diet, it contributes to the demineralization of your teeth. An overgrowth of the bacteria Streptococcus mutans and lactic acid producing Lactobacilli are typically the cause of most cavities (or dental carries).
Gingitivis is often the result of plaque around the gums. Your body senses the infection and creates an immune response. The interaction between the bacteria and immune cells causes inflammation in your gums.
Halotosis or bad breath is the result of certain volatile sulphide compounds which come from sources such as food debris and plaque. Certain types of gram-negative bacteria can also lead to bad breath. 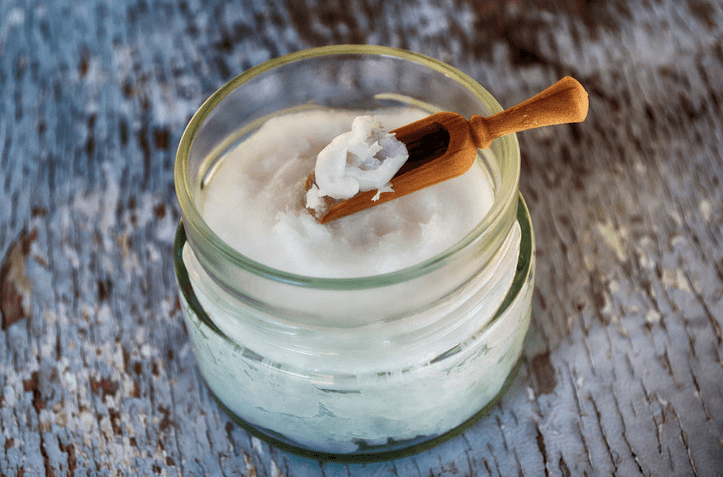 One of my favourite ways to keep my oral microbiome healthy is through oil pulling. You may think that mouthwash will do the trick; however, mouthwash kills the good bacteria as well. One animal study found that using mouthwash led to increased blood pressure and eliminated the positive health benefits associated with good oral bacteria.
Oil pulling is an ancient aryuvedic tradition used many many years before the invention of the modern day toothbrush. Although the specific mechanism of action has not been clearly determined, it is thought that the oil acts much like a soap to clean the toxins out of your mouth. Oils typically used in pulling are coconut oil, sesame oil and sunflower oil. Organic is recommended. My personal favourite is coconut oil not only because it tastes ok, but also because of its anti-microbial properties. It has been demonstrated be effective against specifies including H. Pylori, Candida species, Enterobactor and Staphylococcus Aureu.
In terms of oral hygiene, oil pulling has been shown to be as effective as mouthwash in lowering concentrations of bacteria such as Streptococcus mutans and Lactobacilli and eliminating bad breath. It is also effective in reducing both plaque and gingivitis. In addition, pulling with coconut oil can kill yeast and help to address oral thrush.

How to Oil Pull

Oil pulling is actually pretty straightforward. Try to do it before eating. Morning is usually a great option, and it can be an excellent habit to get into while taking a shower. 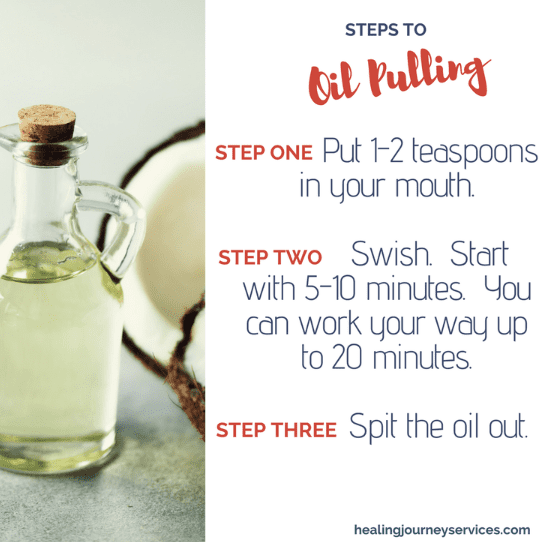